1. Can you introduce yourself and Maccabee Apparel?

Hi. My name is Jack, I'm a U.S. Army veteran, and the owner of Maccabee Apparel. At Maccabee Apparel, I sell clothing, artwork, and accessories with a Biblical vibe. Our catalog runs the gamut from ancient warrior motifs to Kabbalah-inspired designs to pop culture parodies with a Jewish twist. What really makes us stand out is our original artwork--our artists include military vets, historians, and rabbinic scholars. It's a fun and interesting mix.

2. How was Maccabee Apparel born? How did you start?

Maccabee Apparel was born out of two things:
1) There's kind of this cliché of American vets going off and starting their own brands of "tough guy" fashion. So I'm not the first to come up with the idea. Brands like Ranger Up and Grunt Style were sources of inspiration for me. But I thought I had something different to offer. There are a lot of spiritually-inspired designs catering to those with a warrior mindset, but they almost all revolve around Christian or Norse Pagan themes. And good for them. But what about folks who aren't so keen on Crusades and Inquisitions? Or maybe they don't want to pay homage to Odin? Personally, I'm Jewish, and I know a lot of other Jews who are serving or who have served, and thought it would be cool to make something that they could wear and call their own, in part because no one else was doing it. Along the way, we've cultivated a broader fan base. A lot of the folks sporting our designs are devout Christians who appreciate the aforementioned Biblical vibe, and that's awesome! We live in a time where it takes courage to step outside wearing something with overtly Judaic themes or symbols. Anyone who wants to do that is alright in our book. We wear the Star of David (incorporated into our logo) of our own free will as a badge of honor, and in remembrance of those in generations past who had it forced upon them.
2) There has been a surge in anti-Semitic hate crimes in the past year or so. You may have seen footage in the news with White Supremacists openly wearing shirts and hoodies with despicable, hateful messages like "6MWE," meaning "Six Million (Jews murdered by the Nazis) Weren't Enough," or "Camp Auschwitz," making light of the death camps. But as an American, I don't believe in censoring free speech as a general rule. Unless there is a clear and present danger, like a direct call to violence, free speech can't exclude speech you or I find immoral, or else it isn't free speech anymore. I don't think the proper response to hatred is to silence bigots (which only serves to convince them they're in the right anyway). Rather, the rest of us should use OUR freedom of speech to call out evil when we see it, and to express positive messages. Since starting Maccabee Apparel, I've had the privilege of meeting a lot of good, honorable people, and helping them find their voice. Right now, Maccabee Apparel is making sales, but it's not turning a profit. It's a hobby of mine, and a labor of love. It's making a lot of really cool people happy, and that's enough to keep me going.

3. What makes Maccabee Apparel different? Can you explain your products with details?

As I was saying before, we have an eclectic mix of artists from diverse backgrounds, producing some really cool and original work. Men, women, Jewish, non-Jewish, military, and civilian, all lending their unique aesthetic to the brand. Our main focus is t-shirts, but we also do hoodies, coffee mugs, posters, decals, you name it! We also offer customizations at no extra charge. If a customer sees something they like, but they want it in a different color, or on a different item, or they want to add some unique text, we're happy to do that for them. Some of our most popular designs are our pop culture mashups.
We have one shirt, the "MENDELorian," inspired in equal parts by the Mandalorian of the Star Wars universe, and Chabad, a branch of Orthodox Judaism. Aside from "Mendel" being a common name in that community, we noted some striking similarities. The Mandalorian sports distinct headwear that he practically never takes off. He is bound by a strict code known as "The Way" (the Hebrew word for Jewish Law literally translates to English as "The Way"). And his comrades are hassle him for being too strict. So we decided to make Mando an honorary member of the tribe.
My favorite designs are probably those in Maccabee Apparel's "Houses of Israel" collection, which reimagines the tribal sigils of the Ancient Israelites as if they were Great Houses à la Game of Thrones. So instead of House Stark and House Lannister, you have House Judah and House Levi. Despite the tongue-in-cheek reference to the popular franchise, our designs themselves are inspired by authentic Biblical traditions going back thousands of years, to which we've added our own unique flair.

4. What reactions do you get from your clients? Do they love your products?

So far, the response from customers has been overwhelmingly positive! I still recall one guy who literally bought a dozen different t-shirts, saying he wanted to make us his "new look" (we of course offered him a nice discount for his bulk purchase). Customers have come back to us and said things like "this is the coolest t-shirt I own," and they've expressed solidarity with our "cause" as well. We never intended to be political, but apparently when you sell t-shirts with Bible art, it makes you a spokesman for the State of Israel. So we just decided to roll with it. We're patriotic Americans, and as Americans we proudly support Israel and their right to self-defense. I'm not sure what any of that has to do with a t-shirt featuring Moses and other Biblical characters reimagined as a Marvel-style superheroes, but there you have it. Our fans cheer us on for fighting bigotry with humor, and showing the world that being Jewish, or being philo-Semitic (that is, the opposite of anti-Semitic), is something to take joy and pride in, and nothing to be ashamed of, Heaven forbid. Haters are gonna hate anyway. And we get that too. Unfortunately, we get bombarded from time to time by internet trolls spouting pro-Nazi or pro-terrorist messages (no, seriously). Sometimes we get these lengthy, unhinged rants from people who apparently have nothing better to do with their time than harass Jewish businesses online. The kind of people who read about Kristallnacht and see not a tragedy, but a fun idea for a night out. Facebook recently revoked our advertising privileges, because we made a comment on our own page saying that we noticed our own posts were being carefully monitored and occasionally flagged, while literal White Supremacists spam our ads with total impunity. Apparently, pointing this out is a violation of community standards. We thought it was a glitch triggered by certain keywords, but we submitted the case for review and they upheld the ban, which means an actual person read our post and decided that criticizing anti-Semitism was unacceptable. Since then, we have largely depended on word of mouth for our business. Fortunately, we have garnered some awesome and dedicated fans. Did I mention that they're all smart and good-looking, too?

5. What are the advantages of Maccabee Apparel?

If you enjoy the Bible, if you stand for freedom, if you like buying from veteran-owned businesses, shopping at Maccabee Apparel can satisfy all those things. Also, merely wearing our shirts apparently gives Neo-Nazis panic attacks. You don't have to be Jewish to enjoy that (but it doesn't hurt). Make sure to check us out at MaccabeeApparel.com, and to follow us on Facebook @MaccabeeApparel, Instagram @Maccabee_Apparel, and Twitter @MaccabeeArmy. We use our social media to announce sales and free giveaways, and to get fan feedback on our latest designs, all of which helps us keep creating more cool stuff.

Maccabee Apparel website is secured with 128Bit SSL. All customer information is safe and secure. Customer support answer all of your questions quickly. We believe you'll hear Maccabee Apparel with great news soon. 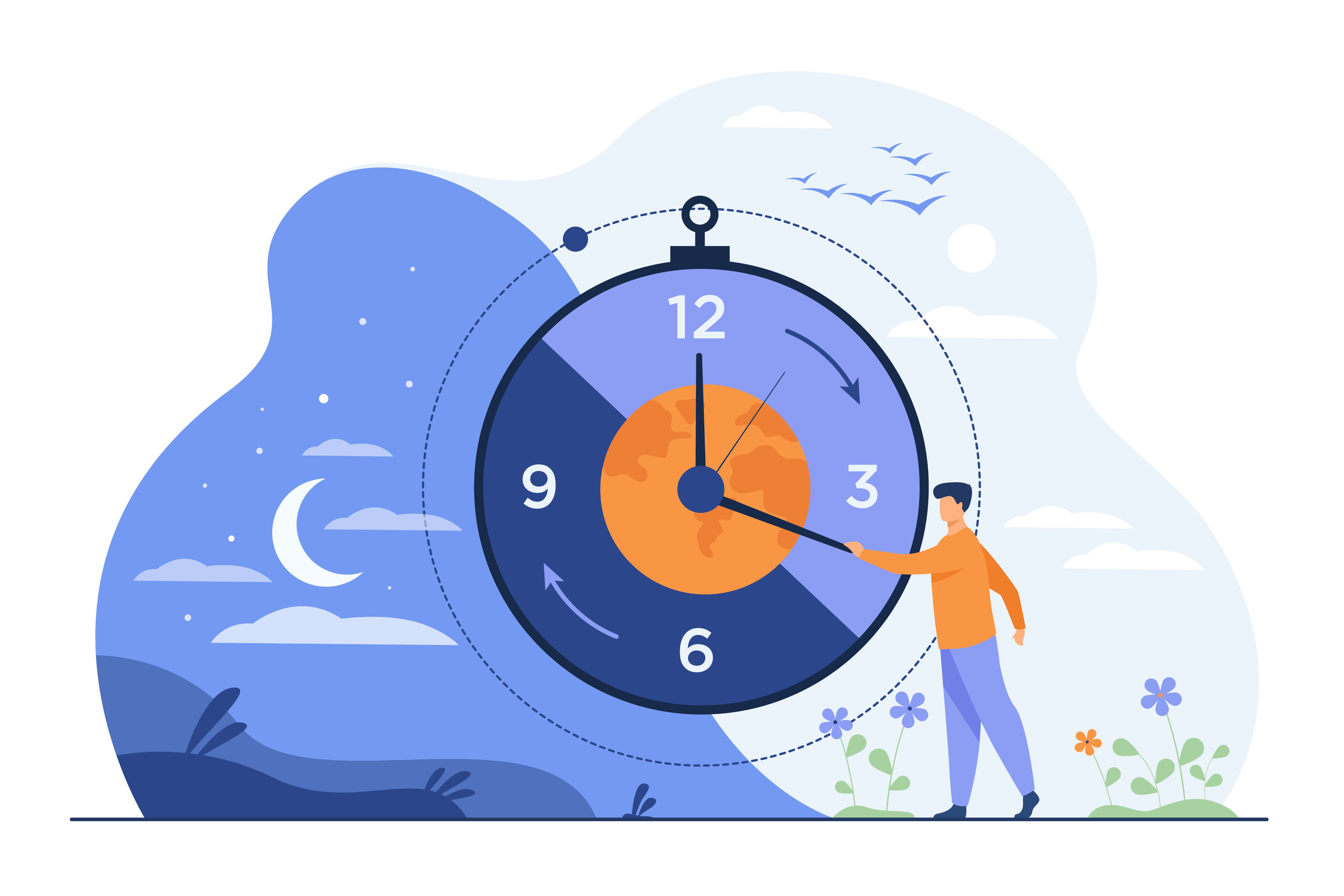 How to Create Urgency

How to Create Urgency 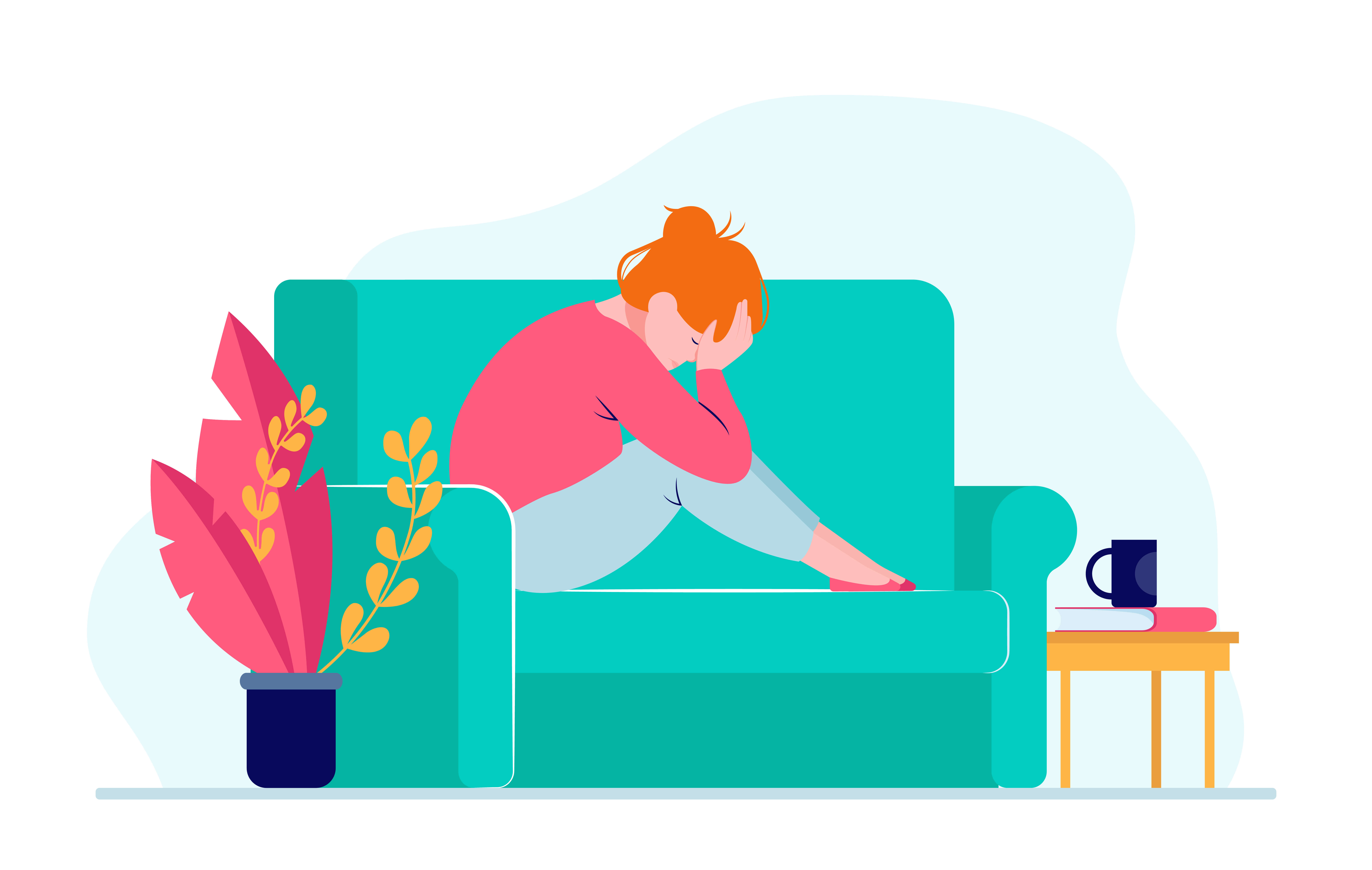 High Traffic, Low Sales is not a problem any more. 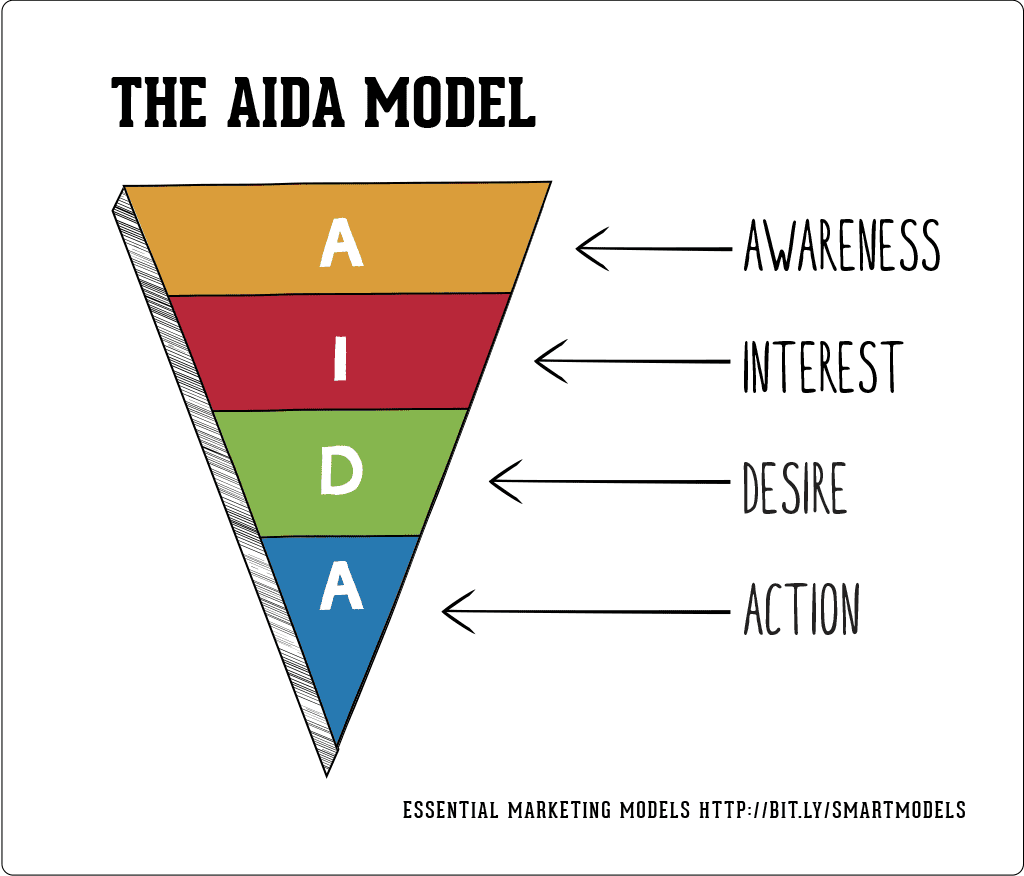 How Many Days Your Customers Wait to Complete Their Purchases?

How Many Days Your Customers Wait to Complete Their Purchases?

Must have Google Analytics reports and how to use them.